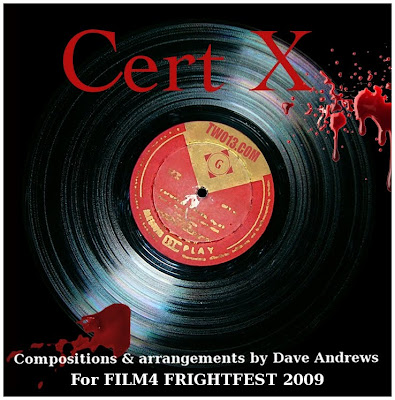 So . . . September is here at last, which can only mean that this year's FILM4 FrightFest is unfortunately now behind us - but it's definitely not going to be a dim & distant memory for some time yet!
Stacks days of amazing movies, and rare guest appearances from a variety of awesome directors, producers, actors etc, - and some truly special movie screenings once again made Leicester Square shiver with anticipation, fear & fright throughout five days across the August bank holiday weekend. 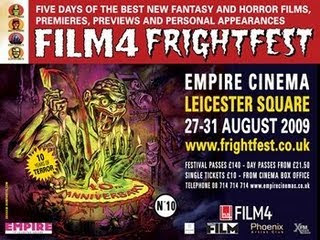 Without doubt, my favorite moment of all was the chance to see An American Werewolf In London - in Leicester Square - with none other than John Landis himself in attendance, on a massive screen in the Empire Cinema.
The print was perfect, and the sound was LOUD! 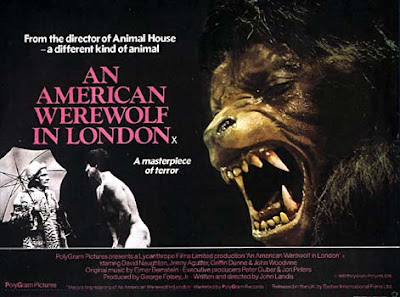 There was also a screening of Paul Davis' immense documentary, Beware The Moon - which is incredible & essential viewing if you're a fan of An American Werewolf In London, and features some of the best and rarest interviews, out-takes, unseen footage & an unbelievably detailed study of the genesis of the film from concept to modern classic.
I can't wait to see it again!! 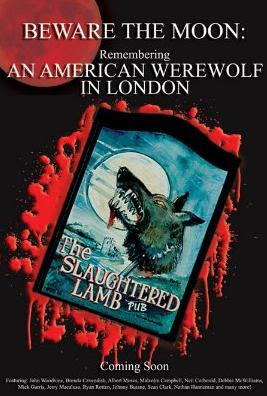 This year's FrightFest score went out nicely, and could be heard playing between the movies each day in the theatre. Despite some last minute duplication issues on the sleeves, the run of CD's sold pretty quickly. Since then however - a new run of hard copies has been put together, and is available for sale, - and it will also be available on iTunes, Play.com, Amazon etc for download within the next 3 or 4 weeks.
The previous FrightFest scores from 2006, 2007 and 2008 (see pic below) will also be available sometime in the next month on iTunes etc, either as full album downloads, or individual tracks, but there are still (very few) original copies of each available at the time of writing.
There probably won't be any further runs of those particular albums in the very near future, so if anybody is interested in acquiring one of the remaining CDs, then drop me a line on Dave@Two13.com 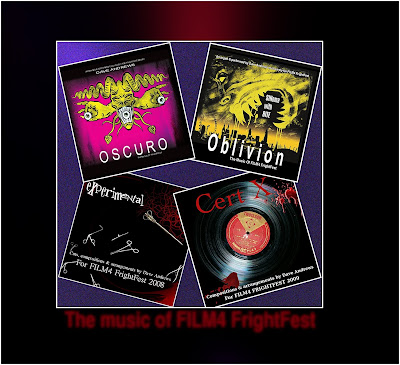